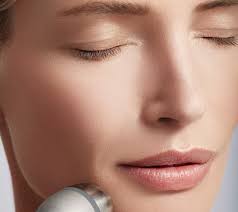 Free radicals and oxidative stress are the culprits behind many threats to our bodies. They are considered one of the main causes of aging and many diseases, such as atherosclerosis. Fortunately, we know how to combat them.
Free Radicals are molecules, atoms, or ions that contain a single electron on their outermost orbit. These free radicals are highly active in their quest for an electron to pair up with, and oxidise every compound they come in contact with, causing what is known as oxidative stress. Free radicals attack genetic material, lipids of cell walls, and polysaccharides – the building blocks of every cell in our bodies. Even worse, the reaction started by a free radical, sets off a domino effect, leading to serious imbalances in bodily functions. A cell with a damaged membrane is no longer capable 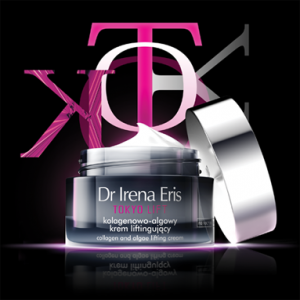 of serving its metabolic functions, while damaged genetic codes lead to the formation of tumors. Free radicals are ubiquitous. They are formed as a result of ultraviolet radiation, certain drugs, and unhealthy trans-fatty acids in our diets. They are found in polluted air and cigarette smoke. Unfortunately, free radicals are even formed inside our own bodies as by-products of metabolic functions, such as breathing.

Luckily, our bodies have developed defense mechanisms against destructive free radicals. Antioxidants are compounds that neutralize these molecules. Two examples that everyone knows are vitamin C and E, an effective duo in the fight against free radicals. Other effective antioxidants include rosemary acid, ferulic acid, and coenzyme Q10.
But antioxidants are not only hope against free radicals. Another protective system depends on compounds that act as enzymes, preventing the formation of the harmful molecules or rendering them inert. Nevertheless, natural defense mechanisms don’t always function properly, and need additional outside support. The body can be replenished with antioxidants be eating a diet rich in fruits and vegetables or by taking dietary supplements.

Free radicals and aging of skin.

Exposing skin to solar radiation, cigarette smoke, and pollution results in the formation of free radicals, whose destructive powers cause premature aging of the skin. Luckily, special formulas rich in antioxidants can be used to mitigate the threat. Most antioxidants not only protect the skin from free radicals, but also display a number of other qualities. Vitamin C for example, boosts the synthesis of collagen and evens out skin tone.

In order to avoid premature aging of the skin and help the fight against free radicals, the Dr Irena Eris Cosmetic Laboratories have created the Dr Irena Eris Tokyo Lift 35+ series of cosmetics. These new products contain active ingredients that display antioxidant qualities, such as vitamin E and C and flavonoids extracted from the pagoda tree, delivered to skin cells through the use of special carriers. 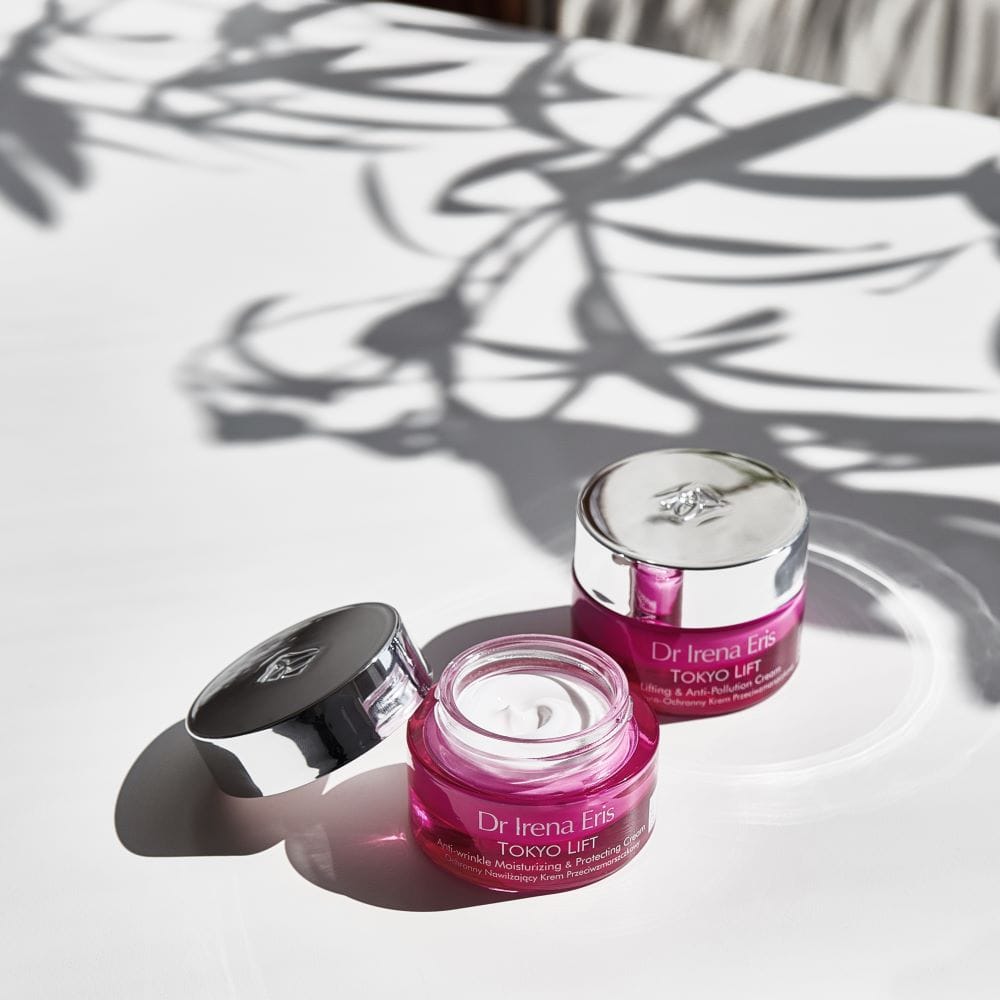 Interestingly, the antioxidant potential of Tokyo Lift cosmetics has a specific quantification. Its RPF factor has been determined, describing the amount of test radicals that reacted with one gram of the cosmetic. The higher the RPF value, the greater the force with which the formula combats free radicals.
The efficacy of the new cosmetics’ antioxidant action has been proven through research conducted at the Dr Irina Eris Centre of Science and Research, in cooperation with the University of Warsaw. Scientists used a new and interesting method called tape stripping. In this method, special tape is stuck onto the skin of a volunteer and then removed, along with the top layer of the epidermis. The tape is then treated with a fluorescent dye that binds to protein. The experiment proved that over two weeks during Tokyo Lift for daytime use was applied, the amount of oxidized protein decreased.
Dr Irena Eris Centre for Science and Research Dr n.biol. Karolina Bazela

• a firming and lifting effect

• reduced number and appearance of wrinkles

Active stages of the treatment:
I. OXYGEN REPLENISHMENT – a concentrated dose of active ingredients, i.e. coenzyme Q10 and antioxidants, delivered with ULTRASONIC STIMULATION

The DOCTOR with a big C
October 16, 2017
Safe treatment of pigmentation with Azelac Ru nano serum from Sesderma.
October 2, 2017